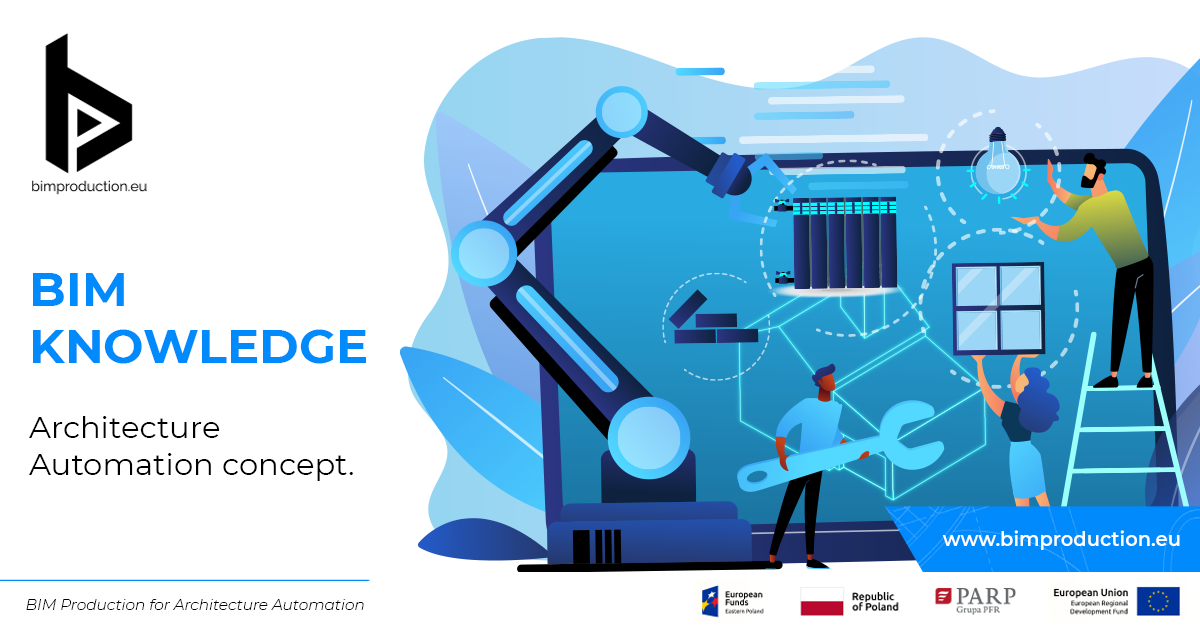 There is more and more talk about the automation and robotization of processes in enterprises. Its main assumption is greater efficiency and following the rapidly developing world as well as the maximum use of available resources.

Differences between automation and robotization

Automation is based on the fact that the machine, instead of a human, performs a given activity on its own, but man has control over it. Robotization differs from it in that the programmed machine performs the assigned work itself, and can also adapt itself to the changing conditions of this work.

Robotization, automation in enterprises has been functioning for many years, but it no longer applies only to industry, but more and more often it plays an important role in the functioning of service companies. It all starts with automating simple, repetitive actions. Over time, things related to artificial intelligence, advanced automation and robotization are added to it.

Increasingly, people are working remotely, mostly troubleshooting and designing, and robots are taking over routine and repetitive tasks. At least that’s what it looks like in industry. A similar pattern of activities is being transferred to other sectors of the market. Wherever computers are used for work, certain, repetitive processes can be automated, be it through an appropriate plugin, software or robots.

Robotization and automation in construction

Automation in architecture, and in fact in the entire construction sector, can be duplicated into two categories:

There are already many works that mainly perform heavy construction works in dangerous or difficult conditions (e.g. tunneling, mining). These are most often robots with a programmed work cycle, with remote control and visual observation of the working field or with a vision system, but also adaptive robots with the possibility of correcting activities performed in accordance with the program using various types of sensors and sensors. Invariably, however, an operator is needed to handle these works.

Thanks to the transition from 2D CAD modeling to 3D BIM, it has become possible, among others, to perform various types of simulations, allowing to detect collisions in installations at an early stage of design. Thanks to the possibility of obtaining a 3D model in the earlier phase of the planned investment, the design team can easily present their concept to the investor for approval. There are many activities in the design process that are repetitive, tedious and time-consuming. These are areas that, thanks to the right tools, can be automated, so that the project team can focus on more important issues related to the planned investment.

Work on automating a given process can be divided into several stages: 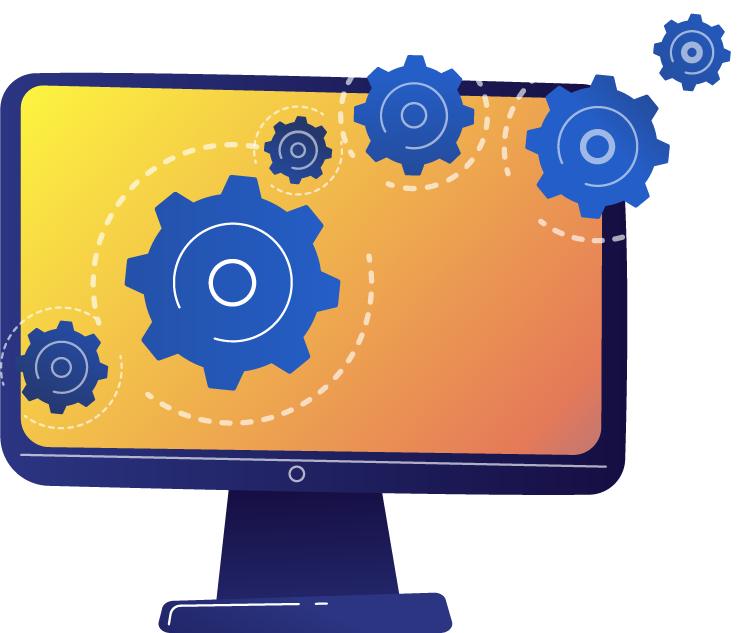 The main goal of any automation is to improve efficiency

What do we gain from this? Something absolutely the most valuable and universal, and at the same time that cannot be bought in advance, such as a GB of internet. It is time. Thanks to automation, we gain time, whether in the private or professional sphere. We can spend it on meetings with family or friends or on a creative brainstorming in search of innovative solutions or taking up an additional job.

Anyone who values ​​their time should ask themselves: Is there any repetitive activity in my work that could be automated, and the time that will be spent on more important issues?

We believe that in every company that uses BIM technology for its work, design software, such as Autodesk Revit, there are moments when work can be accelerated thanks to automation. Defining at what stage improvement is possible is crucial in every industry. However, we focus on helping and implementing solutions in architecture and construction. 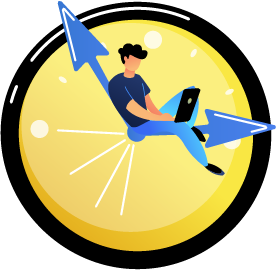 This site uses cookies. By using our site, you agree to our use of cookies to provide you with convenience while browsing our site. The settings of these files can be changed at any time using the browser settings.
Accept Reject
Privacy & Cookies Policy

Any cookies that may not be particularly necessary for the website to function and is used specifically to collect user personal data via analytics, ads, other embedded contents are termed as non-necessary cookies. It is mandatory to procure user consent prior to running these cookies on your website.

Want to know more about
BIM PRODUCTION and our
solutions?

Fill the form below and we will contact you as soon as we can.